Big BRUV is watching you, underwater

Cover image
Caught on camera - To maximise data collection, multiple camera rigs are being set up to film fish and sharks in False Bay, simultaneously, for one hour each.
Photo by Steve Benjamin

Baited Remote Underwater Video Stations (BRUVS) under the BRUVS in False Bay project, South Africa, will soon be providing the first video-based surveys of fish and sharks across all habitats in False Bay.

Other underwater monitoring techniques in South Africa to date, such as SCUBA surveys and controlled angling surveys, have been expensive, reliant on skilled labour, and usable only to certain depths and in particular ocean conditions.

BRUV technology, however, is evolving rapidly as camera technology becomes more affordable and increases in resolution quality. The concept is simple: fish are attracted within the field of view of an underwater camera, and the footage can be brought ashore to be analysed.

Capturing sharks on camera is not about providing hair-raising entertainment, but about adding to the growing body of knowledge that allows us, through improved understanding and perspective, to better protect sharks and fish and live alongside them with respect and consideration.

The ability to monitor the distribution and abundance of slow-growing, slow-to-reproduce species of shark with remote cameras will hopefully offer a low impact option for long-term conservation. Video footage used as scientific data plays an equally important role in education, making False Bay and its life a tangible reality that the public is both privy to, and responsible for.

As such, the BRUVS in False Bay project offers a phenomenal opportunity to close a gap between scientists, fishers and the public, while obtaining sound scientific data that will guide conservation decisions in one of South Africa’s most utilised and valuable coastal bays.

Cover image
Caught on camera - To maximise data collection, multiple camera rigs are being set up to film fish and sharks in False Bay, simultaneously, for one hour each.
Photo by Steve Benjamin 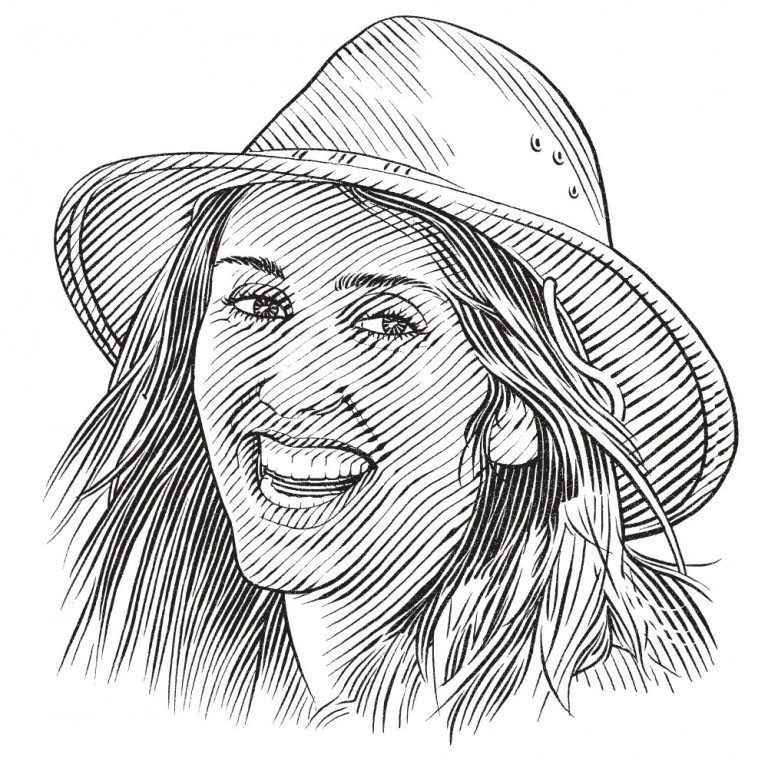 Curious about life at the bottom of False Bay? Lauren’s underwater video cameras show us which sharks and fish have made it their home. This simple system can be replicated to give us a glimpse of underwater worlds across South Africa.