My fascination with biology started when I was a young girl. My father, a nuclear physicist, was gardening one spring day and struck and killed a mole. Not wanting to waste an educational opportunity, he brought the mole into the garage and dissected it for my younger brother and me. I was immediately curious about how all the organs worked and wanted to know more. My first ‘scientific’ studies started a few years later when I began colour-breeding experiments with mice. We lived in Minnesota, USA, far from any oceans, so my parents did not have to put up with me playing with sharks, only unusual pets like mice! However, Minnesota is known as the land of 10,000 lakes. Being in and on the water was a big part of my childhood, so it was really no surprise that I was eventually drawn to the sea.

After completing my undergraduate degree in genetics and cell biology, I combined my love of biology with an MBA and went to work in the biotechnology industry in Houston, Texas. During this time I started scuba diving. On my very first dive trip I saw a great hammerhead shark, a spotted eagle ray, and a whale shark that played with my dive buddy and me. As I witnessed the grace and beauty of these animals, my love of and respect for these magnificent predators was born.

Diving headlong into my newfound passion, I became increasingly aware of the dramatic population declines suffered by many shark species due to overfishing and the high demand for shark fins. Such large population decreases created an urgent need to conserve and protect these ecologically important animals. At the same time, molecular genetic technologies developed rapidly and their cost decreased to the point where it became feasible to apply genetic studies to wildlife. Thus, I decided to pursue my PhD in the laboratory of Dr Mahmood Shivji at the Save Our Seas Shark Research Center USA at Nova Southeastern University’s Oceanographic Center (NSUOC) in Dania Beach, Florida. 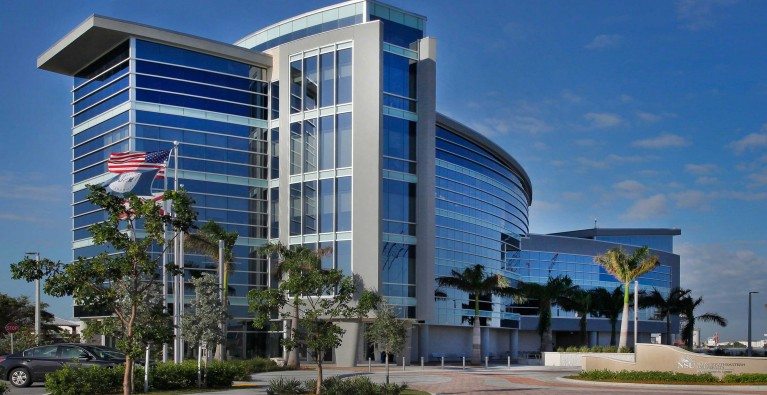