Most people working in marine conservation say that they have always had a passion for the sea and its inhabitants since as far back as they can remember. My background is no different, and learning to scuba dive and seeing marine creatures up close confirmed that this environment would define the rest of my life.

After studying biology and marine biology at university in the UK, I volunteered and worked for marine conservation groups in the Philippines and Indonesia. There I savoured the opportunity to learn the Latin names of corals and was proud that I could demonstrate the difference between a corallimorph and a zooanthid. Just as I was looking for the next opportunity, a random e-mail landing in my university inbox meant that in 2005 I started working for Blue Ventures Conservation in London, when we were still a small team juggling multiple roles and working out of the back room of a friend’s house.

Blue Ventures’ work has always focused on Madagascar and in 2007 I visited the south-west of the country to study the artisanal shark and turtle fisheries for four months. We’d highlighted these two fisheries as ones we wanted to learn more about. We knew both are important – the turtle fishery is significant culturally and the shark financially – but both are almost invisible if you’re not in the right place at the right time.

It was during this first time in Madagascar working alongside the community of Vezo fishers that I had my ‘moment’: conservation isn’t really about animals, even if it’s a passion for them that leads us to study what we’ve studied. To be a successful conservationist today you have to have a passion for people too, not only because almost every environment is now inhabited by humans or is under their influence, but because to truly care about the state of an environment or a species you have to also truly care about the people who live in that environment or who may rely on that species for food or income. 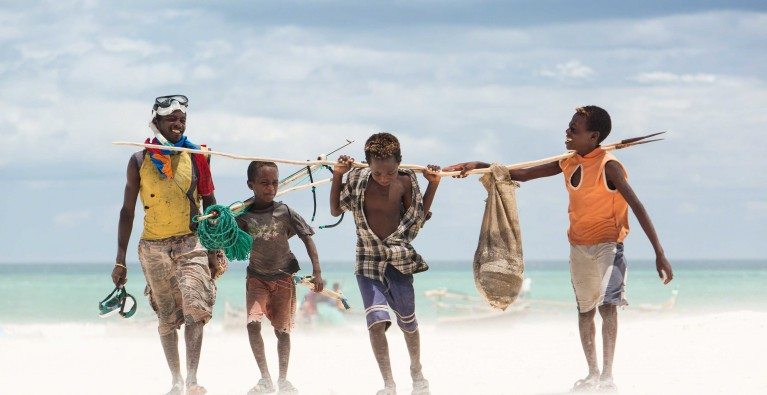 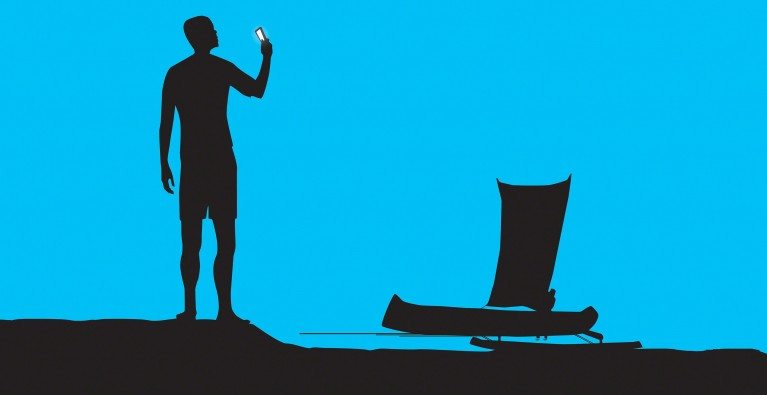