I’m a sea turtle guy through and through. I grew up snorkelling all on my own as a kid, and as the years went by and the kilos piled on I got hooked on sea turtles – it was hard not to, really. One thing led to another and I found myself in charge of a turtle project in Saudi Arabia back in 1989. I came over to Malaysia in ’93, and from there the whole Indo-Pacific opened up to me. I have roamed the seas and oceans ever since, doing my turtle thing.

As someone said recently, ‘Nick saves sea turtles for a living.’ My PhD is on turtles. My third daughter’s first word was ‘turtle’. At home we have sea turtle figurines and turtle memorabilia all over the place. It’s hard to think that some 25 years and 55 countries later I am still doing the same thing, but the truth is I love what I do. I tell people I’m a professional beach bum and that I get to play with turtles for a living. Now how cool is that? 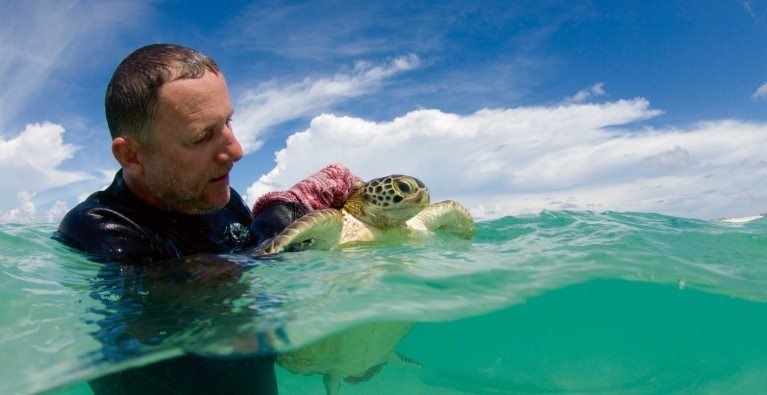 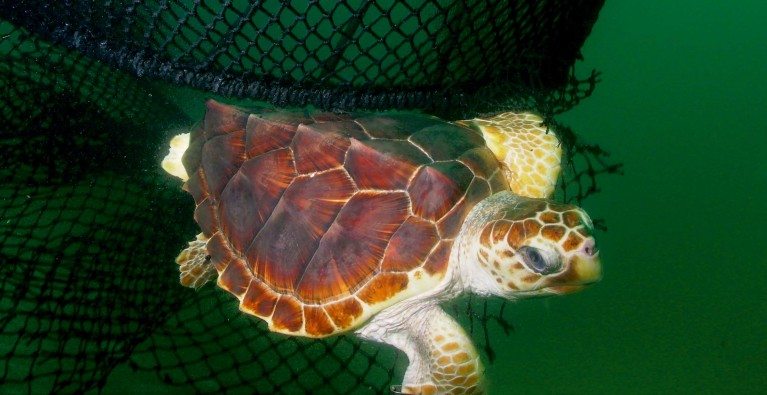