According to my mother, the first time I saw the sea I froze in awe and cried ‘Too much water, Mom! Too much water!’ I was two years old, city-born, and we were on the shore of the Gulf of Mexico, in that country’s Veracruz state. As she took me into the waves I began to cry. But all that changed when I was eight and had the opportunity to live by the same sea for a whole year. I fell in love with the ocean and used to daydream about being a scuba diver with my cousin Juan, while we played by the sea with toy submarines, divers and sea creatures. Sharks were always the biggest thrill, majestic, mysterious and, in a child’s mind, mortally dangerous. It wasn’t until I was about 11 that I saw my first real shark in an aquarium in San Diego. Sharks remained fascinating to me throughout my studies in marine biology at the Autonomous University of Baja California in Ensenada. However, I never thought it would be possible to become a shark scientist.

But life has lots of surprises. For my first job after graduation I was charged with generating the basic information needed for the sustainable management of the shark fishery of Yucatán – the defining moment of my career! Although I knew basically nothing about sharks, I immediately fell in love with them and spent nearly five years teaching myself all I could about shark biology, ecology and fisheries.

Now, 30 years, an MSc and a PhD later, I have become a shark expert. My passion for sharks and rays has taken me around the globe conducting field research projects, attending science, management and conservation meetings, acting as a consultant and providing training courses. Perhaps most rewarding of all was working with live great white sharks. I was responsible for initiating research into the migrations and movements of great white sharks in South Africa and New Zealand, in collaboration with local scientists and government organisations. During this time I made the greatest discovery of my career: we tagged ‘Nicole’, a female great white shark that travelled from South Africa to Australia in the first recorded transoceanic return migration for any shark species. Interestingly, that’s when I met my friend and the Save Our Seas Foundation’s current CEO Michael Scholl, who collaborated with us in the project and whose own research was instrumental in completing the cycle of Nicole’s return migration.

Although learning about this misunderstood, threatened and fantastically imposing fish was the highlight of my career, I have also worked in elasmobranch taxonomy and identification, fisheries data and assessment training, ecology and fisheries modelling, conservation and management. 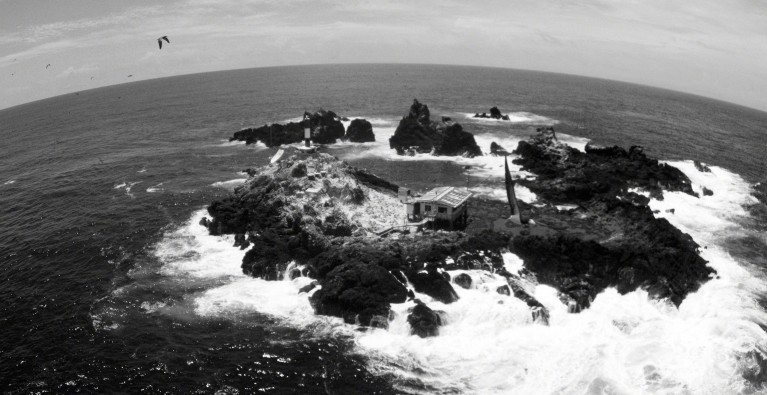