Artist Roy Henry Vickers is best known around the world for limited edition prints. He is an accomplished sculptor, design advisor of prestigious public spaces, a sought-after keynote speaker. Roy is also a publisher and author of several successful books. Roy Henry is a recognized leader in the First Nations community, and a tireless spokesperson for recovery from addictions and abuse.

Roy has received many awards and honors for his art and community involvement. Roy is a hereditary chief with several hereditary names he has received from Northwest Coast First Nations. His Chieftaiship is Tlakwagila from the House of Wakas in Owikeeno, B.C.

In 1994, MacLeans magazine included Roy as the first artist ever in its Annual Honor Roll of Extraordinary Canadian Achievers. His list of medals is impressive including: In 1998, the prestigious Order of B.C., in 2003, the Queen’s Golden Jubilee Medal. In 2003, a video featuring Roy was part of the successful Vancouver 2010 Olympic Bid. In 2006 Roy was made a Member of the Order of Canada and in 2012 received the Queen’s Diamond Jubilee Medal.

Author of Solstice: The Art of Roy Henry Vickers (1988) and Spirit Transformed: A Journey from Tree to Totem (1996), author and illustrator of the best-selling book The Elders Are Watching (1990). In 2003, Roy published his long-awaited second milestone book Copperman – The Art of Roy Henry Vickers, a retrospective of his work and images of 15 years. In 2013 he released the book Raven Brings the Light, a classic legend of the origin of daylight. In 2014 two more books, Cloudwalker and another retrospective and Canadian best seller, Storyteller including 10 years of fine art prints. In 2015 another best seller, the legend of Orca Chief was written and illustrated by Roy.

The success of Roy’s Eagle Aerie Gallery is a remarkable example of the universal appeal of his art. The Gallery is a traditional northwest coast longhouse Roy designed and built in 1986 in the village of Tofino, on the extreme west coast of Vancouver Island. An artist-owned gallery is a rarity and at best a risky business, let alone one built far away from the media and the art-buying public. Eagle Aerie Gallery welcomes more than 200,000 visitors a year from around the world and it is one of the area’s main attractions.

In 2004, Roy returned with his family to Hazelton, where he now lives and works on the banks of the majestic Skeena River. 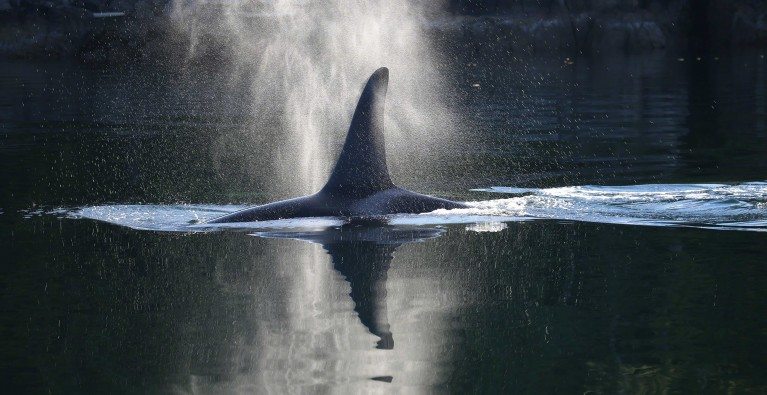 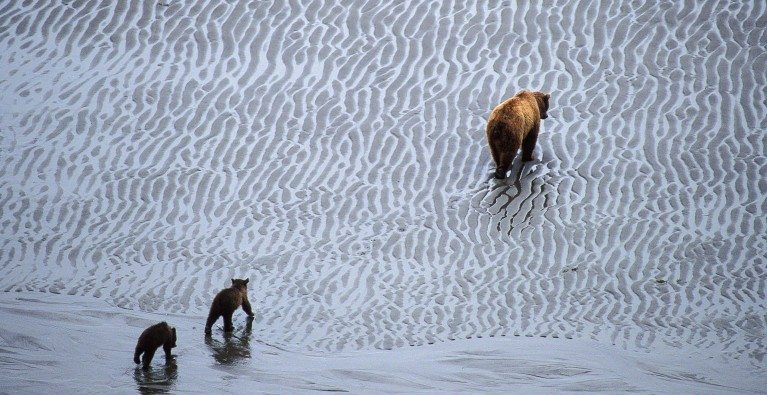