Growing up in Cape Town with weekends spent at the coast, roaming freely along the shoreline, exploring rock pools and falling asleep to the sound of the waves led Lisa, not unexpectedly, to fall in love with the ocean. She completed her undergraduate and Honours degrees in biological sciences at the University of Cape Town in 2007 before entering the world of digital magazines and publishing at BigFig Digital Media a few years later. There she learned her first lessons in science communication and magazine production and worked her way up to become the editor of PLANET digimag, produced in association with WWF.
After some time in the publishing world, Lisa decided to turn her focus back to science and embarked on the pursuit of her Master’s degree at the University of British Columbia (UBC) in Vancouver, Canada. Under the supervision of Daniel Pauly, she conducted a global assessment of the effectiveness of marine protected area management, which she completed in 2014. While working on her degree, she kept one foot in the world of science communication by also coordinating outreach for her research group and editing newsletters for the UBC Fisheries Centre.
Lisa is now back in her home city, where she’s very happy to have settled and joined the Save Our Seas Foundation’s (SOSF) Conservation Media Unit. Here she is able to put her communication and science skills to good use as she works on compelling projects to convey the importance of marine conservation and the SOSF’s work. 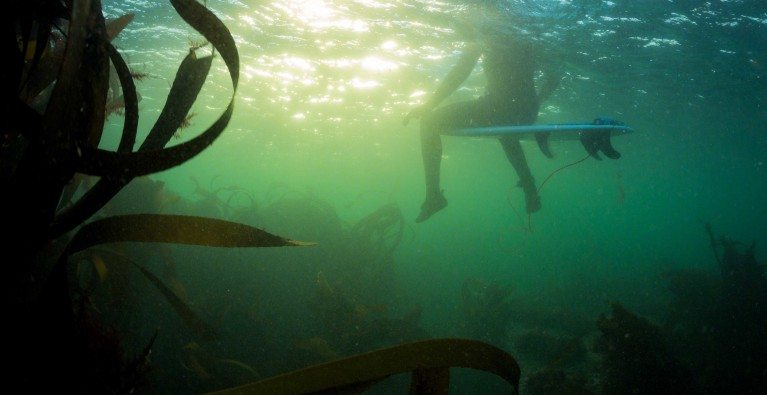