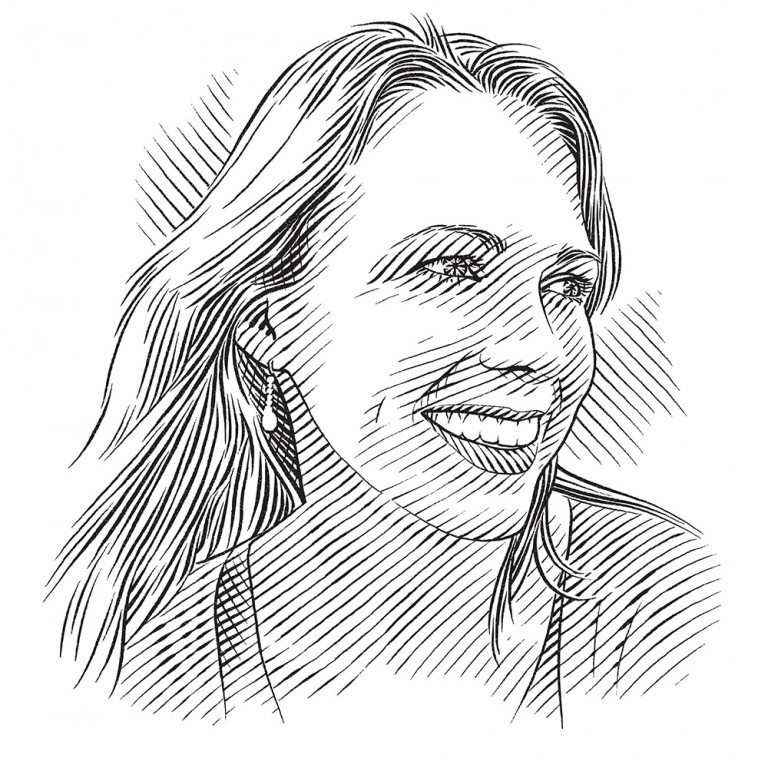 Governments are the agencies mainly responsible for managing these marine protected areas. They have well-defined goals and rules, and the responsibilities of government and the obligations of the public are clear. These types of marine protected areas seem to be more common in economically developed countries with strong governance.

The Great Barrier Reef Marine Park (pictured) is one example of a marine protected area managed primarily by government, but where there is still space for public involvement. During the process of rezoning the Great Barrier Reef Marine Park between 1999 and 2004, a consultation process garnered more than 31,000 submissions from the public – one of the most comprehensive public consultation processes in Australia’s history.

At these marine protected areas, local communities take a lead in sustainably managing marine resources, which are essential for their social and economic well-being. External organisations, like NGOs or government agencies, might still have an important role in supporting these community-led initiatives, though. This approach can be effective in certain contexts, particularly when the sustainable use of resources rather than the conservation of biodiversity is the main objective. At Isla Natividad, Mexico, the main objective of the two marine reserves, voluntarily established by the local fishing cooperative, is to rebuild numbers of abalone in the island’s fishing grounds. The regulations are enforced by the cooperative, which also manages the reserves.

A school of scalloped hammerhead sharks Sphyrna lewini on the surface at Malpelo Island off the Pacific coast of Colombia. The vast marine protected area surrounding the island is a no-fishing zone and provides critical habitat for threatened species.
Photo by Tobias Friedrich | SeaPics.com

Managed by non-governmental and private organisations

Non-governmental or private organisations are mainly responsible for managing and enforcing these marine protected areas. Part of Great South Bay on the east coast of the United States, less than 100 kilometres (62 miles) from downtown New York, has been managed by the Nature Conservancy for 13 years. It aims to re-build the clam and sea-grass beds that used to line the bay’s floor. Although clam-stocking programmes showed promise for increasing the number of young clams in central Great South Bay, major threats originating from coastal land use and pollution continue. The Nature Conservancy is working with governments and communities to address the broader land-based impacts both within and outside the protected area.

To manage these marine protected areas, central governments share authority and responsibility with lower levels of government or private or non-governmental organisations. This approach seems to be characteristic of less economically developed countries where there is a degree of commitment to conservation, but weak government capacity. The Galápagos Marine Reserve is one of these marine protected areas where locals involved in tourism, fishing and guiding, as well as environmental NGOs and scientific bodies, are included in decision-making through participative management boards.

Others: no clear management

Sadly, there are more protected areas without any clear governance in the ocean (and on land) than there should be. Lack of political leadership and capacity hinders the development of effective governance and enforcement for these sites. Research from 10 years ago showed that just 9% of marine protected areas on coral reefs effectively prevented poaching in their waters and that less than 0.1% of the world’s coral reefs lay in marine protected areas that were able to prevent extractive activities (that is, no-take areas without poaching). Marine ‘protected’ areas like this are generally no different to other parts of the ocean.

A school of scalloped hammerhead sharks Sphyrna lewini on the surface at Malpelo Island off the Pacific coast of Colombia. The vast marine protected area surrounding the island is a no-fishing zone and provides critical habitat for threatened species.
Photo by Tobias Friedrich | SeaPics.com