As a child in the late 1940s, I was what we in Miami called a ‘water baby’. I used to go down to the docks and look at every fish that was brought in. While the other kids were playing baseball, I was out there looking for sharks and fishes and walking the beaches for miles, collecting seashells. At age 12 I taught myself to scuba dive, and when I was a teenager we used to sail out to the reefs on an 80-foot schooner and spend the weekend on a reef, feasting on the fish we had speared.

My interest in the marine world became exponentially more entrenched when I was 20. Back in the ’50s I paid seven dollars for a ticket on the Blue Goose, a World War II-era schooner that crisscrossed the waters off Miami Beach. I took along my mask, snorkel and spear gun for some fishing in the reefs around Fowey Rocks. One day I was taking aim at a grouper under a rock when I met with the most terrifying sight. I saw this submarine. In fact, it was a huge hammerhead shark, looking about 150 metres long though it was probably more like four. It was only five metres away and there was blood in the water from the fish I had just speared. I thought I was dead, but the hammerhead swam calmly past me. In hindsight I doubt that the shark thought anything about the encounter, but the experience changed my career instantly from pre-med to marine biology. 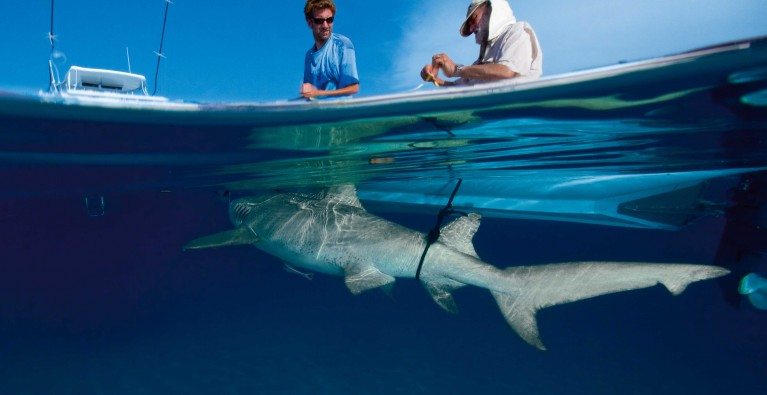 Read article Inside Stories In for the long haul Samuel H. Gruber 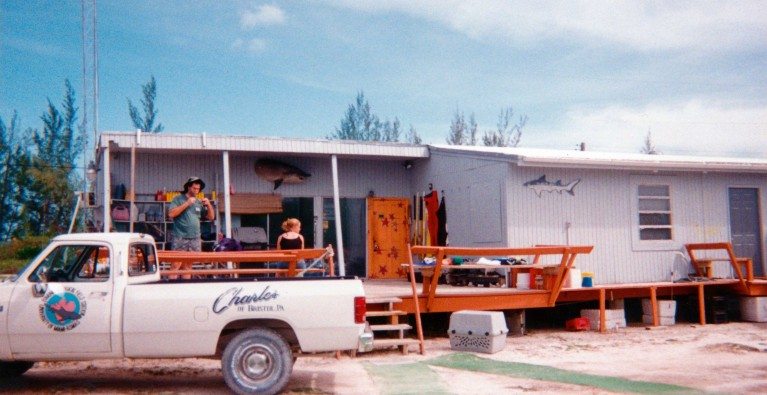