Lemon Sharks are how old? index

Lemon Sharks are how old?

The story – and implications – of new research led by Jill Brooks that extends the age of lemon sharks using genetic information from 25 years of research.

Words by Jill Brooks
Cover image
A lemon shark pup swims away from its mother a moment after birth. The remoras (suckerfishes) in front of the pup will clean up the afterbirth.
Photo by David Doubilet | National Geographic Creative

As the saying goes, age is just a number. But when managing sharks, it can be a very important number. In Bimini, The Bahamas, we have found lemon sharks that are as old as 37 years – almost twice as old as previously thought. For some perspective, that’s like finding out people – which we’ve known previously to live to a maximum of 122 years – can live to be 205!

But how do you ‘age’ a shark? One way is to look at its vertebrae. A shark ‘lays down’ new layers of cartilage as it grows, just like the rings of a tree, and these give a basic idea of how old it is. Unfortunately, the shark has to be dead before you can age it in this way and these growth rings are difficult to see. Furthermore, different species of sharks grow and lay down rings at different rates and the rings can be blurry and impossible to interpret.

There is, however, another way to age a shark. You capture it, tag it, inject it with a dye, release it – and then hope to catch it again one day in the future. The dye marks the shark’s vertebrae at the time of capture, so if it is caught again scientists can count the number of rings that have formed in a known amount of time. They can then compare against growth curves how much the shark has grown in that time period. Normally sharks grow a little bit less each year as they get older, until they barely grow at all towards the end of their lives.

And why is it important that we know for how long lemon sharks live? Well, it helps to answer a pretty impossible question: how many lemon sharks are there in the ocean? With some complicated mathematical models and biological data (like the maximum lifespan of lemon sharks), fisheries scientists can make pretty good guesses. If we know how many pups a female shark has each year and for how many years they can live, we can estimate the rate at which sharks die from natural causes and the time required for local populations to rebound from declines. However, if any of this information is wrong when scientists define how many sharks fishermen can catch, collapses in shark populations could be the result – as has happened in the past.

Having accurate life-history data is important for the sustainable management of any fish species, but for sharks, with their slow reproductive rate and late age of maturity, it is even more important. In the only growth study ever conducted on lemon sharks, Dr Craig Brown and Dr Samuel Gruber captured and injected dye into 2,300 lemon sharks; out of the 55 recaptured individuals, the oldest was 22 years. Until recently, this had been the oldest lemon shark ever recorded and its lifespan has been used as the maximum for the species in fisheries models.

Cover image
A lemon shark pup swims away from its mother a moment after birth. The remoras (suckerfishes) in front of the pup will clean up the afterbirth.
Photo by David Doubilet | National Geographic Creative 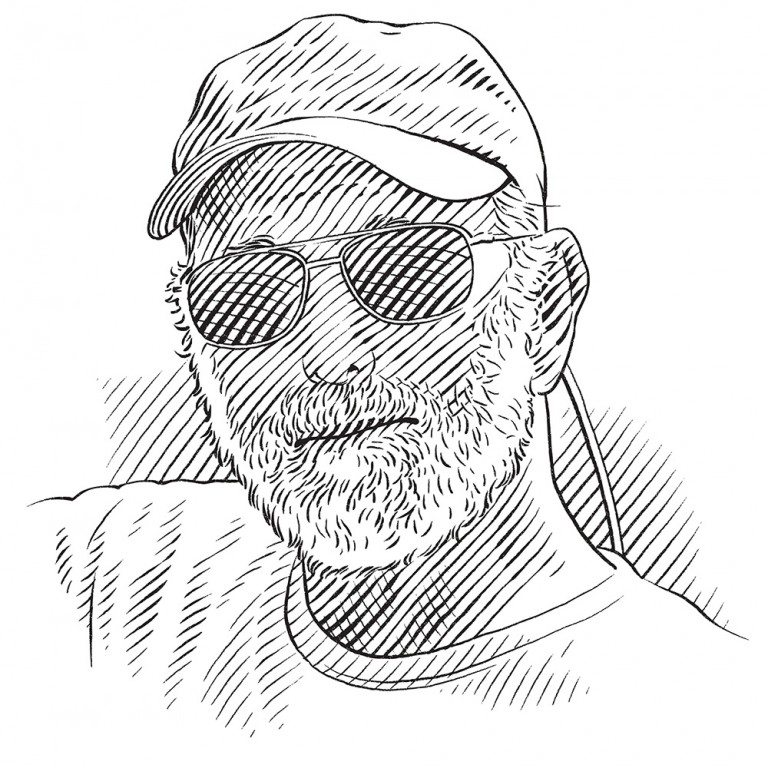 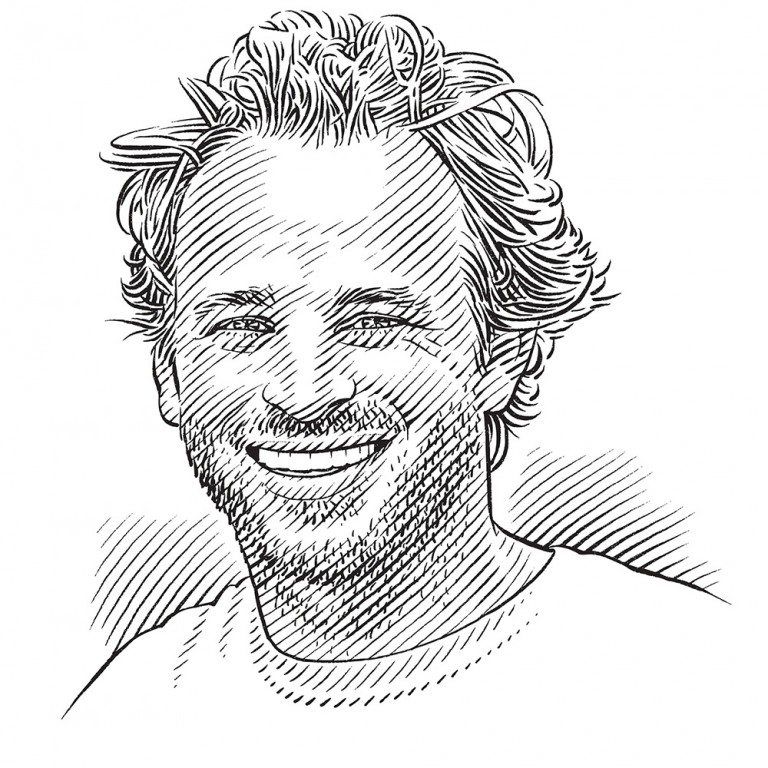 The Life Cycle of the Lemon Shark
With a special focus on Bimini lslands, Bahamas
Infographic by Marc Dando for the Save Our Seas Foundation

In Bimini’s lagoon, we are fortunate to catch shark pups within weeks of their day of birth. Their navels (umbilical scars) have yet to heal, so we know they are less than six weeks old. We measure them, tag them with a barcode-like PIT (Passive Integrated Transponder) tag and then keep catching them over and over again throughout their first six to eight years. We take a small fin clip from each shark and send it to a genetics lab in Chicago, where a big family tree is created by working out which of the sharks previously sampled are related to this individual. This means we can know what year they were born in, their size at birth, who their brothers and sisters are, and who their mother and father is.

Scientists at Bimini Biological Field Station Foundation (also known as the Shark Lab) have been catching and tagging lemon sharks for 25 years, which adds up to a lot of shark pups and a lot of DNA. Young sharks that were caught in 1990 are now 25 years old. And because we have their DNA and we know when their pups were born, we also know when they started to give birth at about 14 to 17 years old. We don’t even need to catch them to know they are alive; we just keep finding their pups every other year and can age them that way.

One female lemon shark that we like to call Lucy has been coming to Bimini for 32 years. The Shark Lab caught her on a long-line in 1997 while she was pregnant. She was PIT-tagged, measured, sampled for DNA and released. Her pups showed up in the genetic family tree that year, confirming that she had indeed been pregnant. They were also sampled in 1999, 2001 and 2003 – and we caught her again on our monthly long-lines in 2005! Her pups were caught that year, too, and every other year until 2013, when she was captured while we were filming for the BBC documentary series Shark. Lucy isn’t the oldest lemon shark we have, though. ‘B-Female-12’ has been pupping in Bimini’s nurseries since 1989, making her at least 37 years old.

We will be keeping our eyes out for Lucy and B-Female-12 (along with about 20 other mothers) and will continue to celebrate their April birth date with each spring-time receiver download and genetic processing. The Shark Lab will also continue its June census project at Bimini. Maybe we will start to see some grand-pups from our mommas.

The Life Cycle of the Lemon Shark
With a special focus on Bimini lslands, Bahamas
Infographic by Marc Dando for the Save Our Seas Foundation
Project