The remarkable story of Springer index

The remarkable story of Springer

When an orca calf loses its mother and is stranded 400 kilometres from its family, few would predict a good outcome. One particular such calf proved to be more resilient than most, however – and that helping human hands can turn a potential tragedy into a success story.

Springer (A73) is an orca of the northern resident community that inhabits the waters off the coast of British Columbia, Canada. She was born in 2000 and is the daughter of Sutley (A45), a member of the A4 pod.
In the summer of 2001, Sutley and her young calf were not seen with the rest of her pod in its summer feeding grounds off northern Vancouver Island. Since we know that northern resident orcas don’t travel away from their pod at any time, we presumed that both mother and daughter had perished during the previous winter.

Then, in January 2002, a young female orca was found alone in Puget Sound near Seattle in the USA. She was in a poor condition: emaciated and with skin parasites as well as ketosis, a sign of starvation. It took some time, but eventually researchers were able to identify her as Springer. So this young orca was all by herself, 400 kilometres (250 miles) from the rest of her family, in waters unfamiliar to her and becoming habituated to boats and humans. She was also sick and unlikely to survive on her own. What was to be done with this orphan that, if reunited with her family, could become an important member of a threatened species?

After weeks of consultation between US and Canadian authorities, the captive whale industry, NGOs and concerned members of the public, including First Nations, a rescue plan was put forward to the US National Marine Fisheries Service. Its aim was to try to reunite Springer with her family. She was transported from the harbour where she was found to a floating pen in the ocean, where she was kept away from the public and fed live fish to gain weight. The young orca turned out to be willing to play her part in the plan, fighting for her chance to get back to health. She ate between 18 and 23 kilograms (40 and 50 pounds) of fish a day and her health improved rapidly.

In line with the rescue plan, Springer spent a month getting stronger in the pen before being loaded into a small pool atop a catamaran and transported hundreds of kilometres up north to a holding pen in her family’s home waters in Blackfish Sound, British Columbia. The timing could not have been better: on 14 July 2002, after she’d been there only one day, her family arrived in the area and she made acoustic contact with them. Now she knew that her relatives were nearby.

The two-year-old became very excited and it was clear to everyone involved in her rescue that Springer had to be released immediately. As soon as the net was opened, she headed straight for her family. Although it took them a few weeks to determine just where she would best fit into its ranks, the reunion was a big success! At first the young orca was still drawn to boats and humans, but after a while her family taught her to keep her distance. 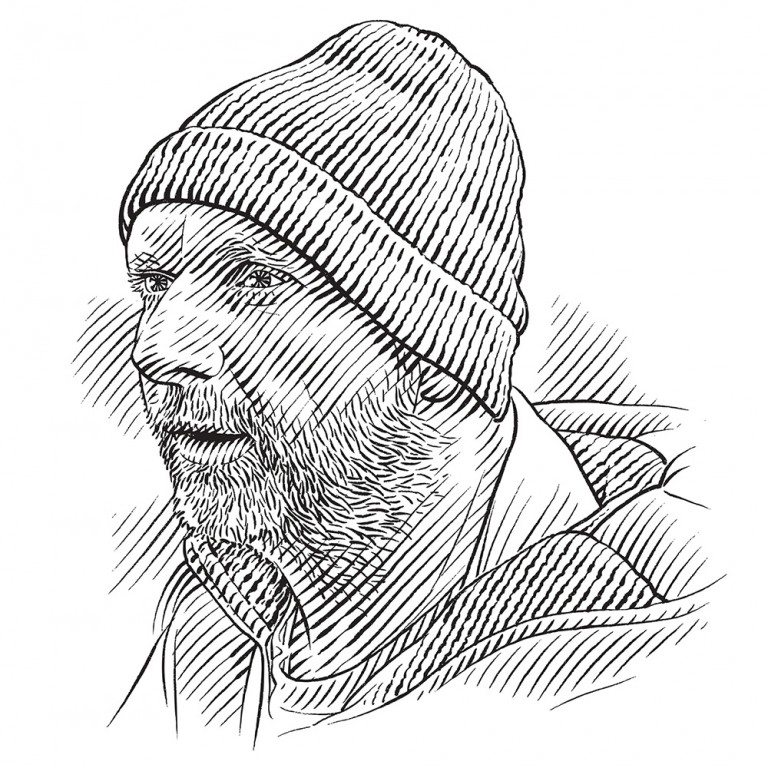 Winter months can be very harsh for young orcas, even within the strong embrace of family, and it is known that almost 50% of them will not survive the first two years of life. Researchers and public alike were concerned that Springer would not make it through the winter of 2002. But she did!

In the summer of 2003 she was first sighted in the waters around Cetacea Lab and she was in the company of her aunt’s family, the A35s. We were thrilled, and very happy to share the news with the people of British Columbia who had become so fond of this young whale.
In the years that followed, Springer became an important member of her community and we at Cetacea Lab always looked forward to her return to the coast of British Columbia in early spring, when she and her family would feed on Chinook salmon as their primary source of nutrition.

Then, in May 2013, Springer arrived in Whale Channel with her own offspring. We couldn’t believe our eyes when we first saw the tiny whale next to her, but felt incredibly happy for the young mother and the rest of her strong family. We decided that ‘Spirit’ would be a fitting name for that newborn miracle. Once again, the people of British Columbia responded very happily, with media reports about the birth of Springer’s first calf making it onto the evening news on almost every television channel.

From then on we observed Springer very closely and watched as she proved to be an incredible mother, making sure that her young calf was at her side at all times. The calf is now a healthy young orca – and since early this year has been blessed with a sibling! Yes, Springer arrived this season with her second calf, proving beyond doubt that a wild whale can be reunited successfully with its family.

Perhaps one day, if she continues to produce calves, Springer might distance herself a little from the rest of her family to form her own matriline, adding to her acoustic repertoire a personal note that will identify her and her offspring and starting a new acoustic tradition within the northern resident community of orcas along the coast of British Columbia.

We at Cetacea Lab will certainly continue to follow the amazing success story of Springer and her young family for years to come and we will always be thrilled to give updates about her life within the community of wild orcas.