FinPrinting: The world’s first fully automated fin recognition platform for white sharks is in the final stages of development.

The world’s first fully automated fin recognition platform for white sharks is in the final stages of development. The new FinPrinting technology is the result of collaboration between the Save Our Seas Foundation’s Michael Scholl and Benjamin Hughes from the University of Bristol. The system will allow researchers to upload a photograph of a fin, which will then be automatically matched against an existing database – much like Facebook’s facial recognition technique.

The ultimate goal of the platform is to create a global database of fin identification photographs that will enable researchers to see where individual white sharks have been spotted. By plotting the locations of these endangered sharks, ecologists will be able to get the most accurate estimate of the species’ population size. The platform will also help them to track white shark movements between hotspots along coasts and even between continents. Scholl and Hughes have been working on the project since 2012 and hope that the free-to-use system will be available within the next year.

While studying white sharks at Dyer Island in South Africa, Scholl was researching one of the largest aggregations of the species in the world. To answer important ecological questions about the population, he needed to find a way to recognise individual sharks visually. Dolphin biologists were already using fins to identify individual animals, and the dorsal fin of a white shark is the one part of its anatomy that is sometimes visible from the surface. Having collected thousands of images of dorsal fins over time, Scholl realised that his growing database of photographs would enable him to paint a fairly comprehensive picture of Dyer Island’s white shark community.

Michael Scholl CEO Save Our Seas Foundation | 2012 – 2019
Michael Scholl
FinPrinting is a non-invasive and lasting technique for identifying individual sharks. Share it 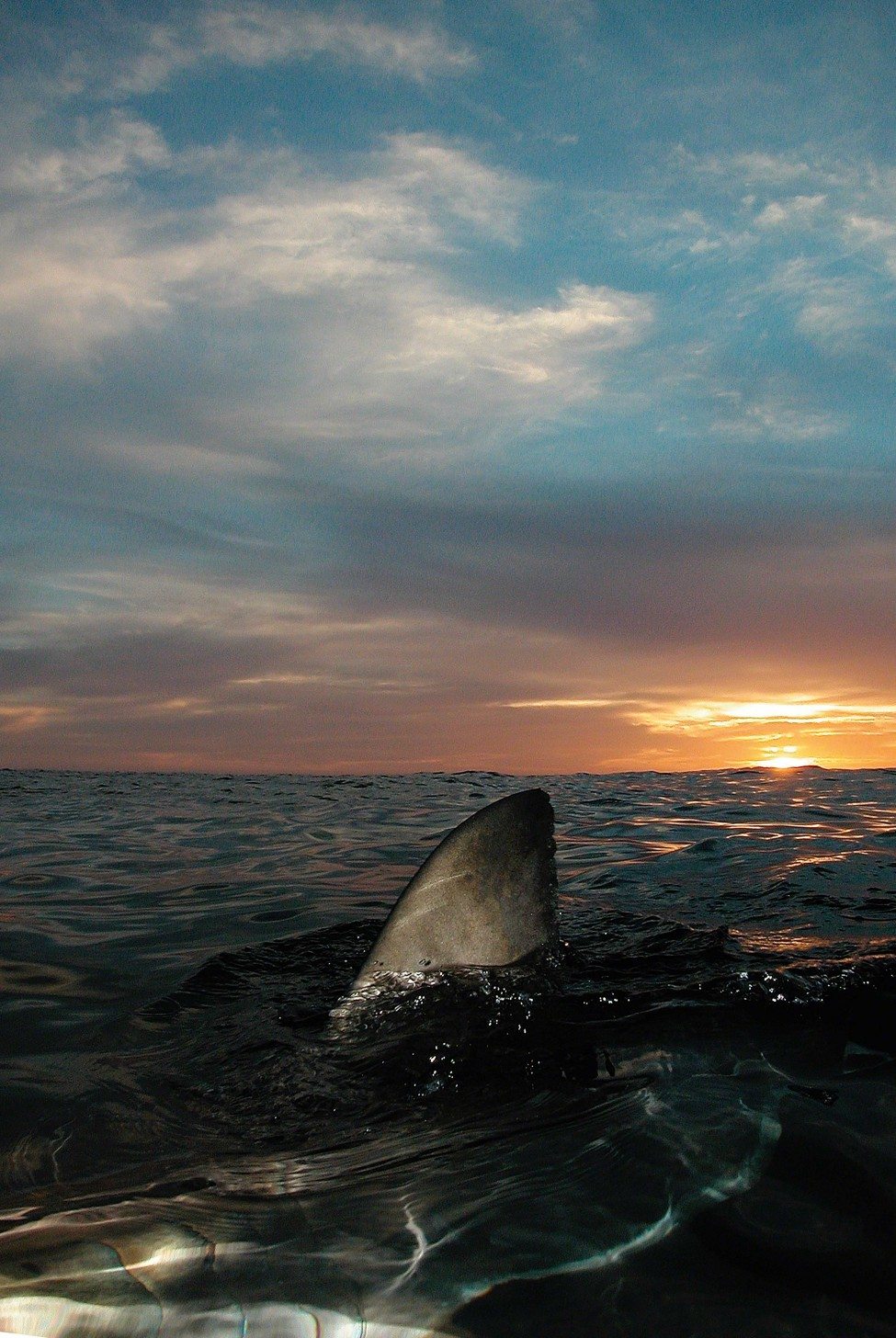 ‘In comparison to tagging methods, FinPrinting is a non-invasive and lasting technique for identifying individual sharks. It is, however, extremely time-consuming and can be prone to human error,’ said Scholl. ‘The first important evolution happened when we moved from film to digital, saving thousands of hours. This will be the most important technological jump since that transition.’

Scholl initiated the project with Hughes, a computer science PhD student who wanted to use his skills for conservation, to develop a faster way to match fins than manual comparison. ‘Using the new technology, we can visually recognise individuals, fully automatically, in less than a minute,’ explained Hughes.