2015 is proving to be the most exciting season for the Maldivian manta ray project since 2010 with massive feeding aggregations observed at Hanifaru Bay in Baa Atoll.

2015 is proving to be the most exciting season for the Maldivian manta ray project since 2010. In the first few months researchers confirmed seeing at least 176 mantas feeding at Hanifaru Bay in Baa Atoll during a single event, making this one of the largest aggregations of reef mantas witnessed so far. ‘The season will carry on until early December, but already the large number of sightings and the consistency of mass feedings at Hanifaru have made this an extraordinary year for the mantas of the Maldives,’ said Niv Froman, the leader of the project.

The surge in manta ray numbers is made even more remarkable by the number of manta pups that have been born in 2015: 18 have been seen so far. Such a high tally has not been observed in the past five years, and growing evidence of mating activity and the increase in progeny suggest that Baa Atoll’s population could be thriving.

This has been very encouraging for the Manta Trust team. Guy Stevens, the trust’s chief executive officer, started studying the Maldivian mantas in 2005 and he and his colleagues have been concerned about the decline in the population since 2011. Sightings started decreasing after 2010, when many females disappeared and very little mating activity by those remaining was observed. Despite this season’s positive increase, the number of pregnant females is still far lower than it was before 2010. 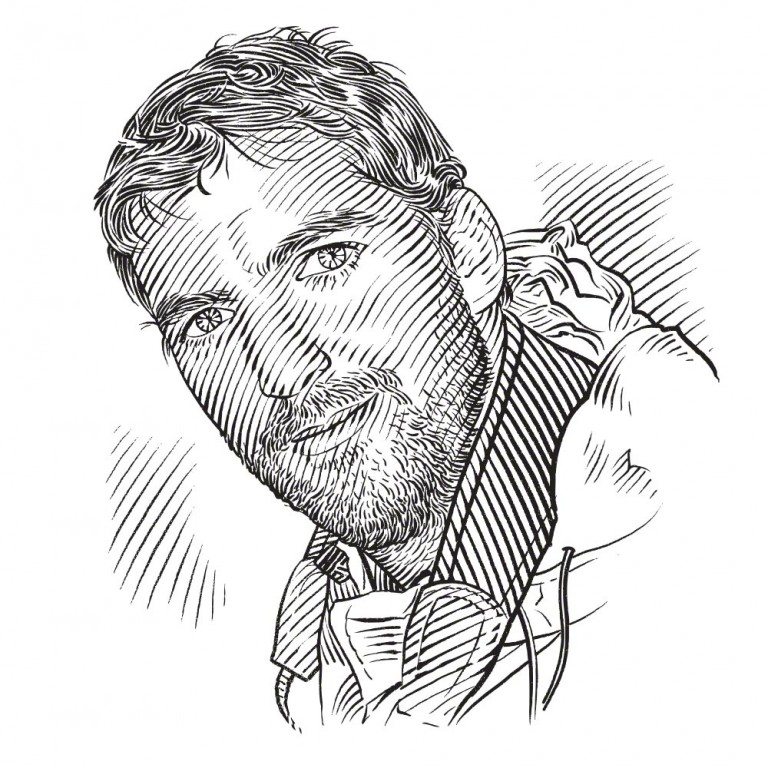 The Manta Trust attributes the surge in manta ray numbers to environmental and political factors. The first few months of the south-west monsoon bring the consistent strong winds that create the powerful currents needed for the upwelling of cold water and the concurrent increase in concentrations of zooplankton at the surface. It is these concentrations that attract mantas, but the necessary conditions have not occurred during the past five years and mantas have presumably had to feed at greater depths.

Hanifaru Bay became a marine protected area six years ago and last year the Maldives were declared a sanctuary for manta rays. This protection may be an important contributing factor to the return of the Maldivian mantas. ‘While we see the number of mantas declining in most countries because of fisheries, observing the opposite trend in the Maldives gives us a good example of how national protection of mantas does make a difference,’ commented Froman. ‘We hope other countries will be inspired by these great results.’