Flight of the Tiger index

Flight of the Tiger

Tiger sharks repeatedly migrate over thousands of kilometres each year in the Atlantic Ocean.

Much like the overwintering birds we are familiar with – swallows, geese, storks, terns and the like – tiger sharks in the Atlantic repeatedly migrate over thousands of kilometres each year to spend summer months in the north and winter in the Caribbean. This has come as a surprise to shark scientists who largely thought of tiger sharks as coastal even though, until now, we knew very little about their long-term movements.

The recent study that shed light on this migration was the first to satellite-track tiger sharks for long periods. We now know the sharks make round trips of 7,500 kilometres a year – further than the distance between New York and Rome – to get to and from two very different environments: the warm, coral reef-filled waters of the Caribbean in summer and the open, emptier waters in the middle of the North Atlantic in winter. The distances are vast, the environments are disparate and the behaviour is unusual among fish. 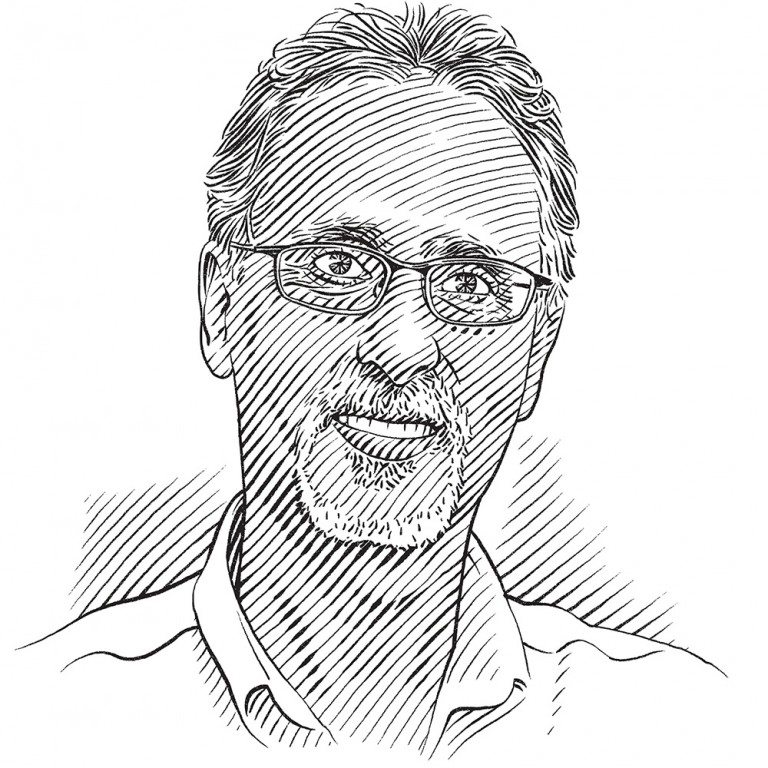 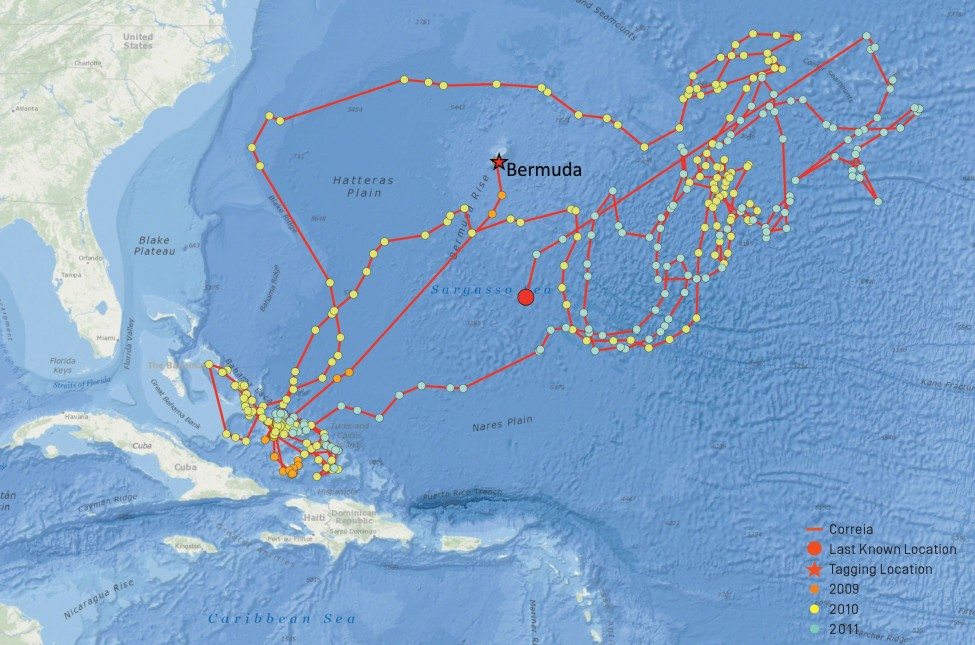 ‘The only other sharks known to do such regular, long-distance migrations between contrasting habitats are the comparatively warm-bodied salmon and white sharks,’ says James Lea, who co-led the study with Brad Wetherbee.

Why would a shark embark on such an epic migration? Unfortunately we don’t know for sure – yet. But whatever makes them go, it would have to be ‘something really good’, says Mahmood Shivji, a co-author on the study, who is also The Save Our Seas Foundation Shark Research Center director.