Just over half the chondrichthyan species found in the Arabian Sea Region are considered threatened in this range. This finding is described by Rima Jabado and her co-editors in a new report that provides an important conservation baseline for the monitoring of sharks, rays and chimaeras. The Conservation Status of Sharks, Rays and Chimaeras in the Arabian Sea and Adjacent Waters details the findings from a regional Red List workshop hosted in Abu Dhabi, United Arab Emirates, in February 2017.

Carried out according to the IUCN Red List categories, the assessments considered species from the Red Sea, Gulf of Aden, Arabian Sea, Sea of Oman and the Persian Gulf. Some of the world’s most significant shark fishing nations fall within this area, perhaps most notably India and Pakistan. Of the 158 species of chondricthyans assessed in the report, 78 were considered threatened. Of these, 9.2% were classified as Critically Endangered, 22.2% as Endangered and 19.6% as Vulnerable. Thirty species were identified as endemic to the Arabian Sea Region, 26.6% of which were considered threatened. The Pondicherry shark Carcharhinus hemiodon, the Red Sea torpedo Torpedo suessi and the tentacled butterfly ray Gymnura tentaculata were highlighted as Possibly Extinct. This classification comes as a result of their absence from any verifiable records since 1979, 1898 and 1986 respectively, in spite of increased research efforts in the region.

Fishing pressure, with by-catch deemed the greatest threat, and the destruction of important habitats like coral reefs, mangroves and sea grasses as a result of coastal development, were considered key threats to chondrichthyans in the region. The report makes several recommendations to better manage chondrichthyan populations. These include implementing action to reduce the by-catch of threatened species, delineating and enforcing no-take marine protected areas and supporting research into the identification of critical habitats. The main challenge is to improve current chondricthyan monitoring so that the assessments in this report can be regularly updated and improved, since the IUCN requires re-evaluation of species threat status every decade. This significant body of work, the result of a major collaborative effort by international and regional experts, marks a major step forward in gathering sound scientific evidence to underpin governance, research and conservation in the Arabian Seas. 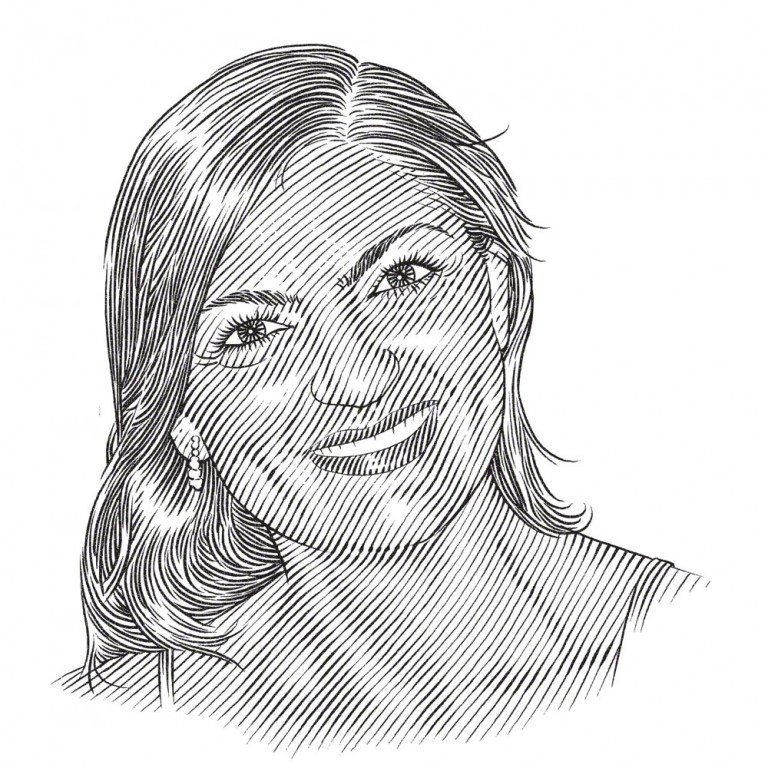