On Balance: humans and sharks index

On Balance: humans and sharks

For 13 years, ‘shark spotters’ have been scanning the waters of False Bay, South Africa, to warn water users of the presence of white sharks. The innovative programme has been acclaimed in many quarters, but what has been its effect in real terms?

As the global human population continues to expand, balancing the needs of people with the conservation of threatened wildlife species has become increasingly challenging. One of the most difficult of these balancing acts is that between ocean users and large apex predatory sharks, especially in an area such as Cape Town, where one of the largest aggregations of white sharks in the world lives on the doorstep of a bustling metropolis and world-renowned tourist destination.

For the past 13 years, the City of Cape Town has adopted a shark safety strategy unlike any other: Shark Spotters, a programme that seeks to maintain a balance between people and sharks in the waters around the Cape. This unique approach to mitigating shark risk currently operates at eight of the most popular beaches along False Bay and the Cape Peninsula. Trained spotters act as sentinels on the mountainside above these beaches, constantly scanning the waters for the tell-tale dark shadow of a white shark cruising along the inshore zone. Their goal is to reduce the overlap between people and sharks by providing an early warning system for water users when a shark comes a little too close for comfort.

But is the programme achieving its objectives of balancing the needs of people and sharks in the waters around Cape Town? A study recently conducted by the University of Cape Town’s Institute for Communities and Wildlife in Africa (iCWild) aimed to answer this question by looking at how sharks and people overlap in the inshore zone at popular beaches in False Bay, and how effective the shark spotters are at reducing this overlap when the risk of conflict between sharks and people is highest. The study made use of data recorded daily by the shark spotters at two popular beaches in False Bay (Fish Hoek and Muizenberg) over an eight-year period, analysing patterns in shark sightings, water-user numbers and the impact of different shark warnings on the number of water users present after a sighting.

The first key finding of the study was that sharks and people have similar patterns in their use of the inshore zone on a daily and seasonal basis, with the numbers of both peaking between midday and early afternoon in the spring and summer months. Although the reasons for white sharks frequenting the inshore zone at these times are unrelated to human presence, the fact that hundreds of people share the coastal waters of False Bay with an opportunistic apex predator on a daily basis over the warmer months means that there is an increased risk of conflict between these groups. The next step in the study was therefore to examine the effectiveness of the shark spotters in mitigating the risk of conflict presented by this high level of overlap between people and sharks.

First to be assessed was the ability of spotters to detect sharks in the inshore zone. Visibility depends to a large extent on the prevailing weather conditions, as factors such as wind, cloud cover, sun glare and water turbidity can have a negative impact on spotting conditions. For these reasons, the most common flag utilised by spotters in False Bay is the black flag, which indicates suboptimal spotting conditions. A promising finding, however, was that the black flag does not necessarily mean that spotters are blind to sharks cruising along the inshore zone. In fact, 85% of shark sightings recorded at Fish Hoek and Muizenberg beaches took place when the black flag was flying. 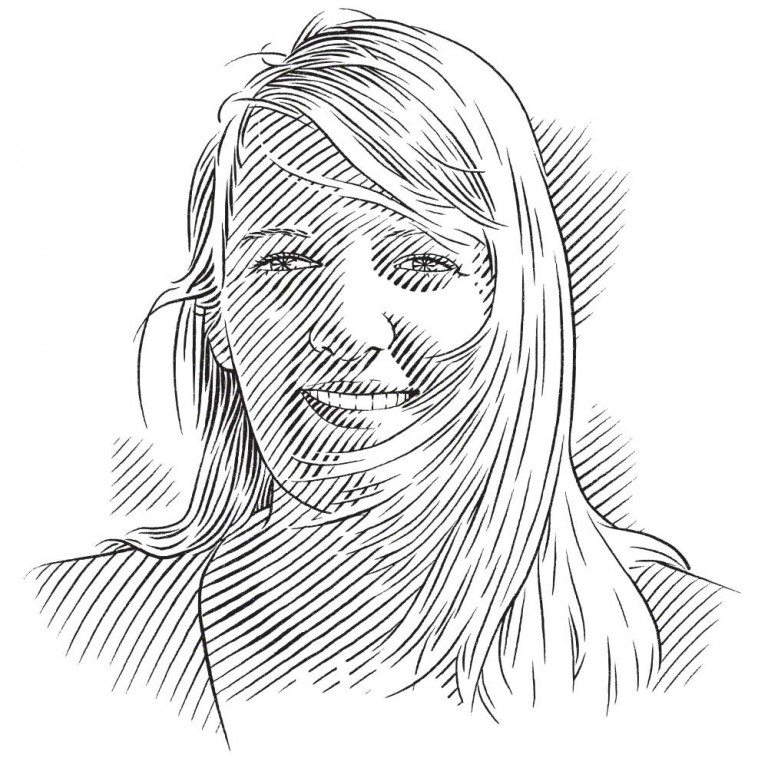 Next came the impact of shark warnings on water users. When a spotter detects a shark, he or she will follow one of two warning protocols, depending on the behaviour of the shark and its proximity to water users. In the case of a high-risk sighting, the spotter will fly a white flag and sound a siren to alert water users to the presence of a shark in their immediate vicinity. The good news from the study is that this combination of visual and auditory cues was shown to have a significant impact on water users, immediately reducing the number of people in the water. Another positive finding was that despite the high impact of the siren warning on water users, it did not appear to scare people off from getting back into the water. In fact, within an hour of the spotter giving the ‘all clear’, water-user numbers were right back up to where they were before the sighting.

In the case of a lower-risk sighting, in which a shark is seen well outside the water-user area, the spotter will raise a red flag with no accompanying siren. This warning is used to inform water users that there is an increased risk of a shark entering the surf zone, but the threat is not immediate. Unfortunately, this warning was shown to have no impact on water users’ behaviour. Although the red flag signifies a lower risk category than the white flag and siren do, it is still important for people to be aware of the increased danger of being in the water under a red flag and to adjust their actions accordingly. Ongoing education about the meaning of the red flag is therefore an imperative part of the programme, as is feedback from water users about their perceptions of risk when the red flag is flown.

This is vital in order to lessen the already low risk of a shark bite as, although rare, when it does occur it has considerable impact and a highly detrimental effect on local communities. The study shows that a fatal shark bite significantly reduces the average number of water users at both Fish Hoek and Muizenberg for up to three months following the incident. This reduction in beach tourism has a negative impact on local businesses that rely on beach goers to generate income. A fatal shark bite also has the potential to lead to demands for the lethal control of sharks in Cape Town. The Shark Spotters programme is therefore constantly being adapted and new improvements are being added to ensure that it stays on top of its game in mitigating the risk of a shark bite.

All in all, Shark Spotters fits the bill as a proactive, environmentally responsible and sustainable shark safety strategy. The programme successfully mitigates the risk of conflict between water users and white sharks during times of peak overlap between these groups, when the risk of a negative interaction is highest. By significantly reducing this risk, the programme is able to protect people, sharks and the local economy from the negative repercussions of shark bites.