Recent years have seen successes in casting the spotlight on mobulids and a strengthening of will to protect these graceful but endangered marine species. And while huge effort was made to get them included on CITES and CMS listings, that’s only half the job done. The real test – to implement the conditions of those listings – is just beginning.

I have always loved the French philosopher Jean-Paul Sartre’s quote that ‘commitment is an act, not a word’. If there is no follow-up on goals or action plans, if there is no commitment once the dust of excitement has settled, nothing will change. Last month, while I was taking part in a CITES implementation and capacity-building workshop in Sri Lanka, Sartre’s quote popped into my mind. An unlikely place for philosophical thought I hear you say, but it was apt for the moment. Here I was in a room full of people truly committed to making a change.

I listened to government representatives speaking out boldly for conservation, showing their commitment to finding solutions that include working together with other nations in the region. I saw colleagues from a range of NGOs and other organisations who for many years have been committed to making a positive change for sharks and rays. And I was aware of my own contribution, of being part of this journey with the Manta Trust to drive forward the effective implementation of legislation over the past four years. I felt very honoured to be part of this initiative of ‘words turning into actions’.

In 2013, the giant manta ray Mobula birostris and reef manta ray M. alfredi were listed on the Convention on International Trade in Endangered Species of Wild Fauna and Flora (CITES) Appendix II. A few years later, in 2016, all devil ray species Mobula spp. were given the same international protection. This means that any international trade in mobulid products may occur only if the take is carefully regulated and monitored and is not detrimental to the species concerned.

All mobulid rays are also listed on the Convention for the Conservation of Migratory Animals (CMS) Appendices I and II. This means that CMS Parties are obliged to protect mobulids within their waters by prohibiting their capture; by conserving and, where appropriate, restoring their habitats; by preventing, removing or mitigating obstacles to their migration; and by controlling other factors that might endanger them. It took hard work to achieve the listing of these species in the first place, but that was only the beginning. It has become obvious that implementing the conditions linked to the listings requires further effort and dedication.

Thankfully, some governments in particular have taken bold steps to support the effective implementation of legislation. In March 2018, Sri Lanka hosted the second regional CITES implementation and capacity-building workshop to help the region’s customs, fisheries and environmental officers to enforce international trade regulations on CITES-listed sharks and rays. Representatives from seven South Asian countries attended the workshop, where they were able to share and learn best practices while developing the skills they need to enforce shark and ray trade regulations. Participants were trained to identify shark fins and mobulid gill plates and were provided with resource materials, including quick-reference posters with visual tips for identification, by the Manta Trust, the Blue Resources Trust, the PEW Charitable Trusts and Florida International University’s Tropical Conservation Institute.

A day after the regional workshop, a national elasmobranch working group meeting was organised by the Manta Trust and the Sri Lanka-based Blue Resources Trust as part of a domestic workshop. A multidisciplinary group of government representatives, researchers and NGOs active in Sri Lanka gathered to discuss and identify the key challenges to conserving shark and ray species in national waters and to define what action needs to be taken to drive forward the conservation and management of these species domestically. This workshop included an additional training session specifically on the identification of shark and ray species. Led by the Blue Resources Trust and the Pew Charitable Trusts, the session was aimed at representatives of the Ministry of Fisheries and Aquatic Resources Development and the National Aquatic Resources Research and Development Agency.

Indonesia is another role model leading the way for conservation in South-East Asia. Historically a key fishing country for mobulid rays, it now recognises the incredible value of these species – they’re worth more alive than dead, especially in view of the thriving manta-watching tourism industry – and in 2014 the Indonesian government declared manta rays nationally protected. Even before this, in 2012, the Raja Ampat region was declared a shark and ray sanctuary. Moreover, the government has been adamant about enforcing protection for mantas and the CITES-related conditions, and over the past few years its capable customs and trade officials have successfully prevented several illegal deals. These efforts are supported by an array of NGOs and other organisations, as well as some incredibly passionate individuals, all of whom work closely together to drive forward shark and ray conservation.

In March 2018, Conservation International, WWF and the local Misool Foundation, with the support of the Manta Trust, organised a domestic mobulid research and management workshop in Indonesia.

Representatives from governments, research organisations and NGOs participated to share their knowledge about mobulid ray habitat and distribution in Indonesian waters. The overarching aim was to support the implementation of objectives set under the National Plan of Action (NPOA) for sharks and the Global Mobulid Conservation Programme. The workshop included a follow-up discussion with the national elasmobranch working group to identify current challenges in managing domestic fisheries and by-catch, discuss future research objectives to drive mobulid conservation forward, and define capacity-building needs that would support conservation efforts. The workshop was followed by a two-day national shark and ray symposium.

The list of countries taking action to support sharks and rays goes on… The Maldives, for example, spearheaded the proposal to add the silky shark to CITES Appendix II in 2016, co-sponsored the proposal of several other shark listings and hosted a number of workshops as well as a regional ministerial symposium on shark and ray conservation in the Indian Ocean. The leadership shown by South Asian and South-East Asian countries in driving the implementation of legislation will have a much-needed positive impact on shark and ray species, whose declining populations have yet to recover. The efforts put in by these countries will hopefully inspire others to step up to their commitments, too, and turn their words into actions.

It won’t be an easy road and to drive real change will require long-term effort and dedication. But there is no other way. These incredible species – sharks and rays – need to remain in our ocean for future generations, whether for their tourism value, their ecological role or their intrinsic right to exist in this world. Of course there will be challenges. But there’s always a way – if you are committed. 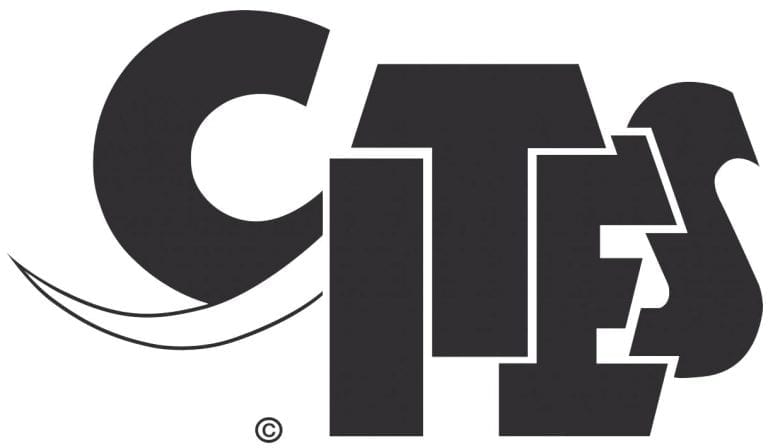 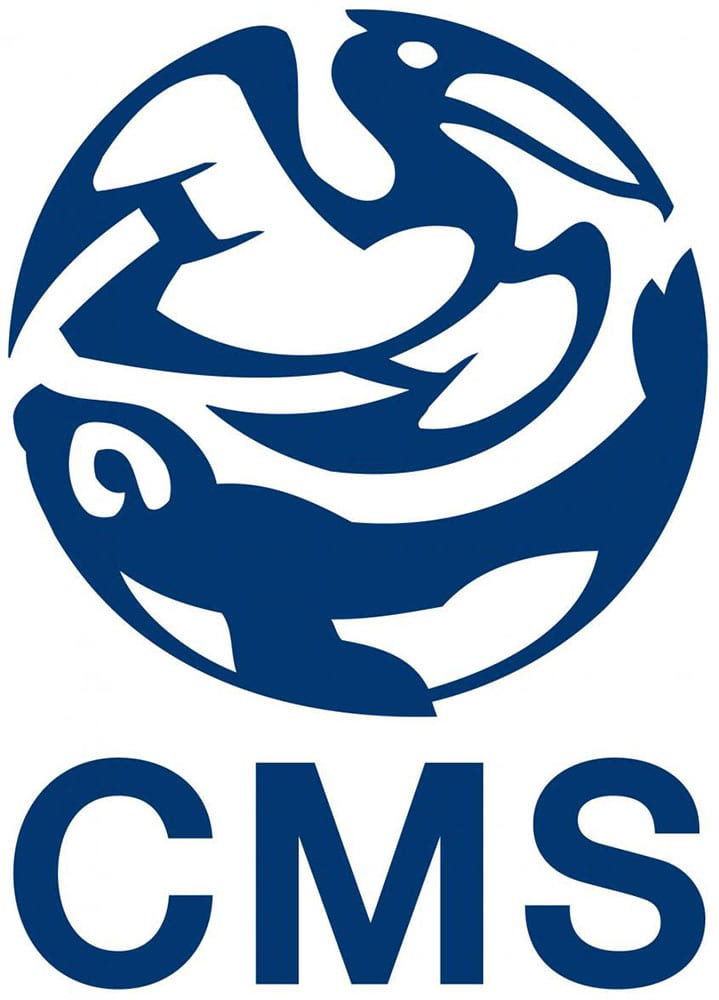